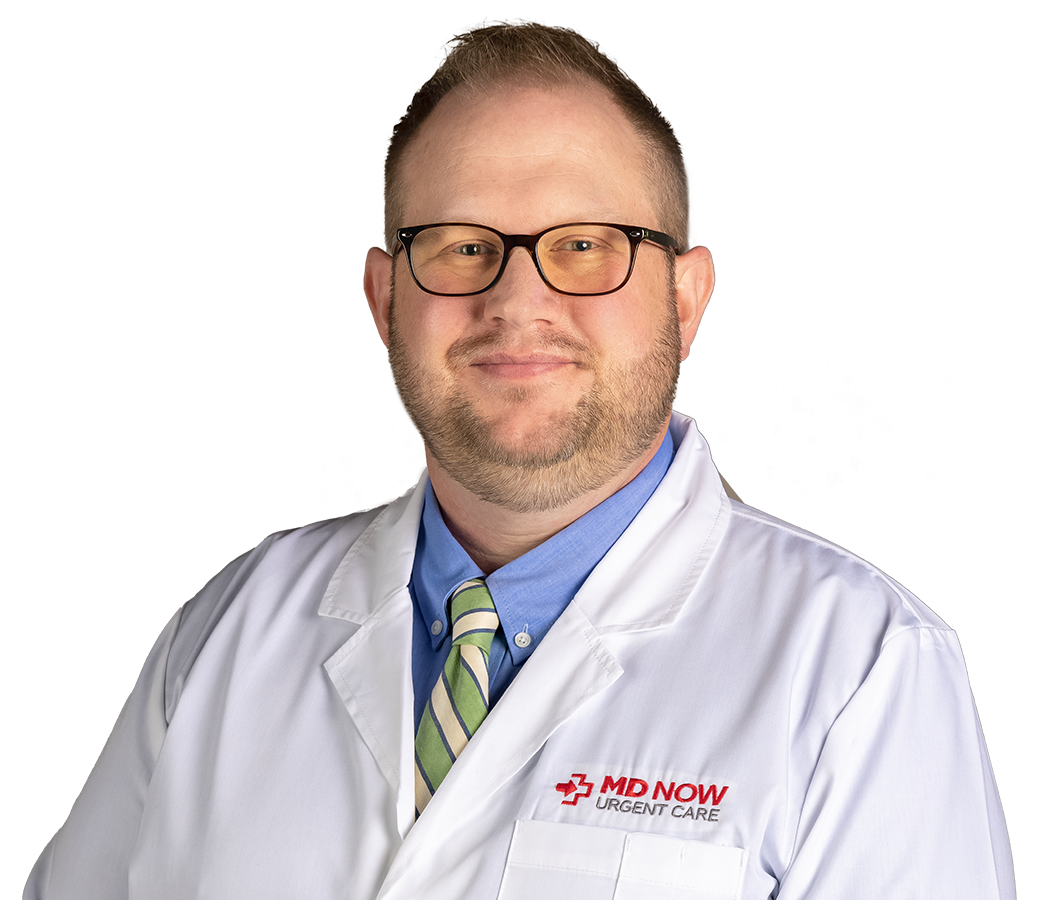 Dr. May has a heart for service. He once served as president of Medical Students for Choice, the nation’s second-largest medical student organization. He also volunteered as a research assistant for the Department of Family Medicine at Boston Medical Center. He looks forward to continuing to serve the community here in south Florida.

Dustin May, DO has practiced medicine in the Miami area since 2012, and has been a part of the MD Now physician-led team of healthcare professionals since 2018.

Dr. May completed his undergraduate degree at Michigan State University and then earned a diploma in Pre-Medical Studies at Harvard University Extension School. He attended medical school at Nova Southeastern University in Davie, Florida, where he graduated as a Doctor of Osteopathic Medicine in 2012. Before attending medical school, Dr. May had extensive experience in health policy roles in Washington, DC. He also worked as a research assistant in the Health Policy Department at Harvard Medical School in Boston, Massachusetts.