Hepatitis A: What You Need to Know About Florida’s Recent Outbreak

Recent cases of hepatitis A in Florida have raised questions about possible exposure to the illness and how to minimize the likelihood of becoming infected. While the hepatitis A virus is highly contagious, and can live outside the body for months, there are steps you can take to minimize your risk—even after you have been exposed. What Is Hepatitis A? Hepatitis A is a contagious virus that infects the liver… Read More 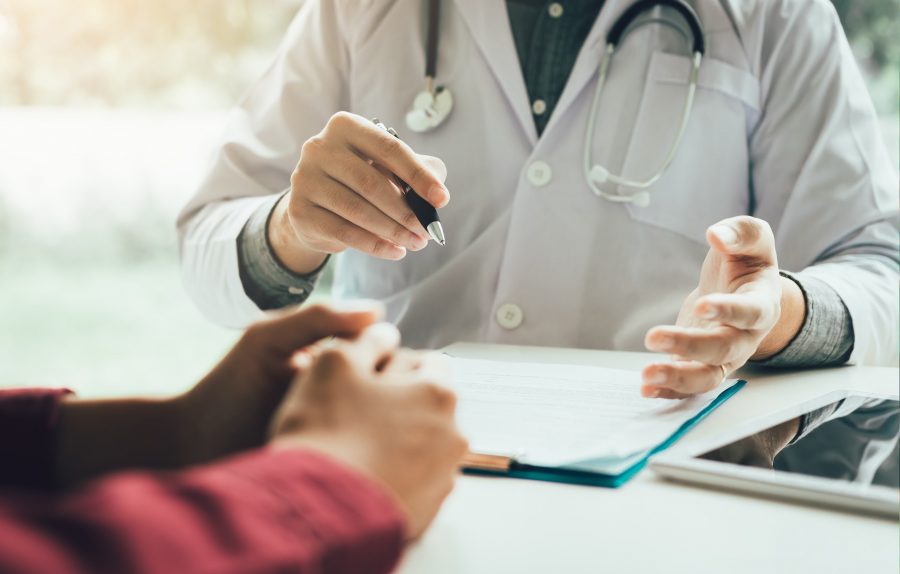 Measles Outbreak 2019: 4 Things You Should Know

As of May 31, 2019, 981 individual cases of measles have been confirmed in 26 states. This is the greatest number of reported cases since the disease was declared eliminated in the year 2000. This recent spike is particularly alarming, since the measles virus is highly contagious and spreads quickly among those unvaccinated. In some cases, serious complications can result, including pneumonia, encephalitis, and even… Read More 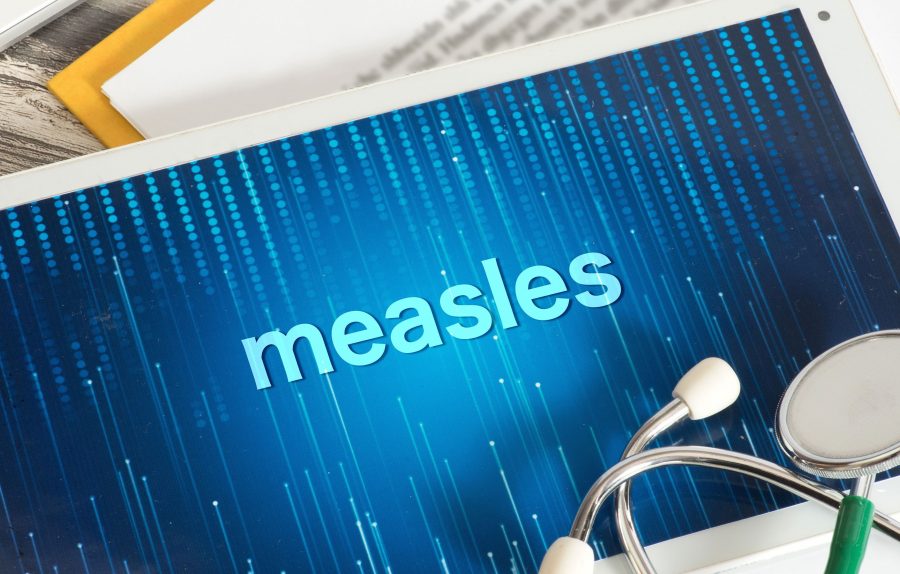 A new report from the American Heart Association, published in their annual Circulation journal, has found that in 2016 at least 48 percent of all adult Americans had some type of cardiovascular disease (CVD). The statistical analysis also showed that the number of associated deaths from cardiovascular disease grew from 836,546 in 2015 to 840,678 deaths in 2016. Coronary artery disease… Read More 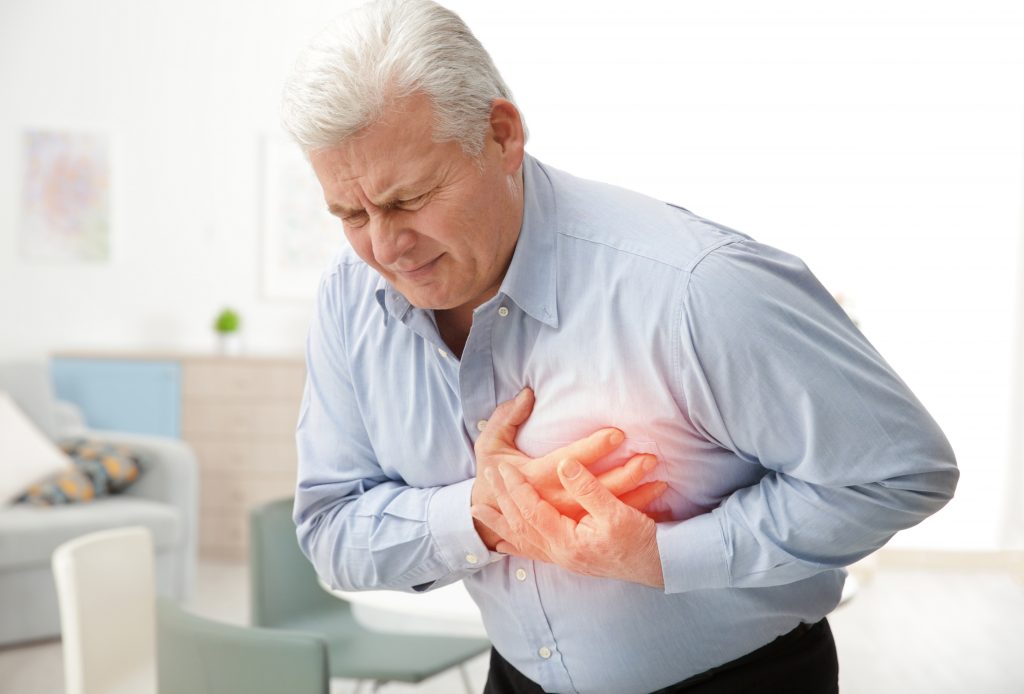 The Sweet News on Non-Sugar Sweeteners

Some potentially good news for those watching their sugar intake and still want to sweeten up their food and drinks. The United States Food and Drug Administration (FDA) has recently approved a number of non-sugar sweeteners for consumption. Over the years, there has been little evidence to support the rumors and fears that non-sugar sweeteners increase cancer risk; although some researchers have speculated that… Read More 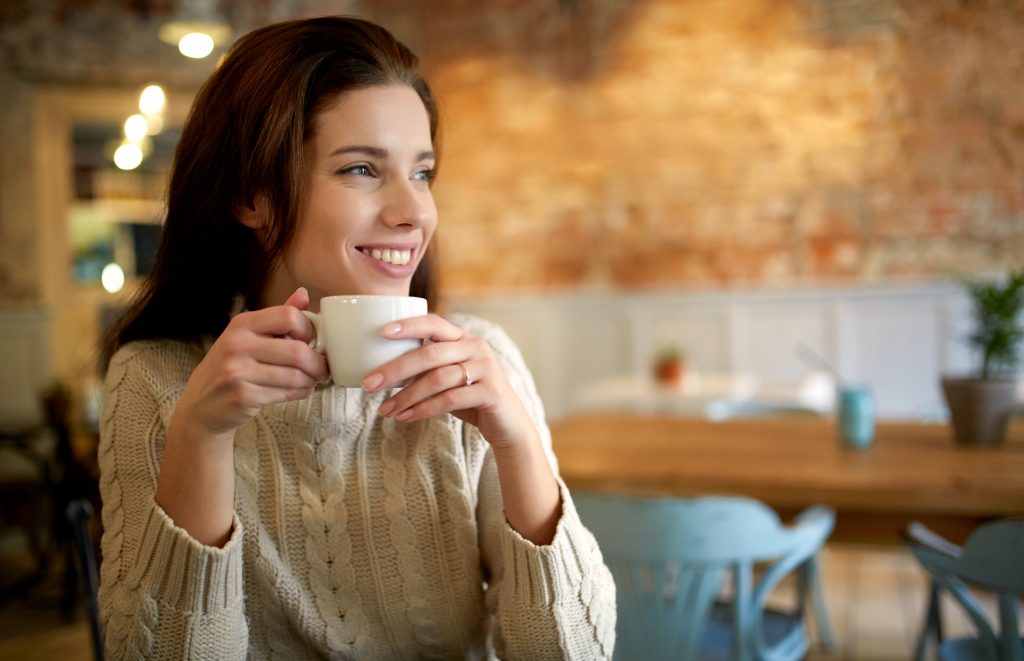 *Result times may vary based on the day and time your test occurs.