Which is Cheaper Out of Pocket: Urgent Care Facility or Hospital ER?

Emergency Room Alternatives, In The News

Recently, on a 15 degree winter morning, in the midst of rushing from one errand to another, my finger caught into the heavy car door and snapped. With both cost and waiting time in mind, I had to make a quick decision: should I go to the doctors’ office, hospital emergency room or urgent patient care center?

I immediately ruled out the doctors’ office since they did not have an X-ray machine. The hospital was within walking distance however I knew it was not in-network with my health insurance. I did not remember the out of network ER co-pay but it could be $50 or $250, in addition to 30-50% co-insurance subject to deductible, since we now have a HDHP. I also knew that imaging services such as X-rays were likely considerably more expensive at the hospital. Then there was a problem with waiting, as ER staff tended to victims with stroke or gunshot wounds ahead of a mother with a broken finger and a crying baby. It took only a minute to decide I needed to walk in to an urgent patient care center.

As its name suggested, the urgent care facility was exceptionally prompt. Within 10 minutes, the doctor was ready to take an X-ray. In about 40 minutes, I was ready to check out at the front desk.

The receptionist had reminded me at the onset that the basic visit cost $90, and they did not take insurance, so I was a little worried. However I was pleasantly surprised to find the urgent care center visit, including diagnosing my fracture, X-rays, cauterizing, writing a prescription and splinting my broken finger, was only $225, payable with a credit card. In fact they did not even charge for a follow-up visit the next day. In contrast, regular office visits to pediatrician’s offices typically cost about $300-$600 as submitted to insurance. A crayon stuck in my son’s nose that had resulted in an ER trip had cost us and the insurance company $1527!

The front desk provided me and medical claim form with all the relevant procedure and diagnosis codes for the reimbursement from insurance.

The next day I spoke with my health insurance plan. I was relieved to find out the given the low costs of most urgent care facilities, they were considered in network even if they did not accept insurance. Even though I had paid $225 out-of-pocket, the health insurance company would pay 90% of that, leaving me with only a $22.50 co-pay.

Over the years, with various insurance plans, I have paid $50-$250 co-pay for hospital ER, and $25 average co-pay to see a doctor when I was sick. At $22.50 cost after insurance reimbursement, the urgent care facility, which did not accept insurance, still managed to be not only the cheapest, but also the fastest resolution to my fracture.

With two kids and an accident prone adult, medical emergencies such as lacerations, broken bones, or insect bites would probably be unavoidable in our family. As long as anesthesia is not required, an urgent care facility will likely be more bang for my healthcare dollars. Most urgent care facilities are staffed by former ER doctors and nurses, so the quality of care is at par with hospitals. However, not only are they much more prompt, but it also makes financial sense given the one-time, low cost of using an urgent care facility, even one that does not accept insurance. I am glad that in a world of rising healthcare costs and stealth healthcare taxes, urgent care facilities can prove to be a lower cost alternative to traditional hospitals.

*Note: This was written by a Yahoo! contributor. 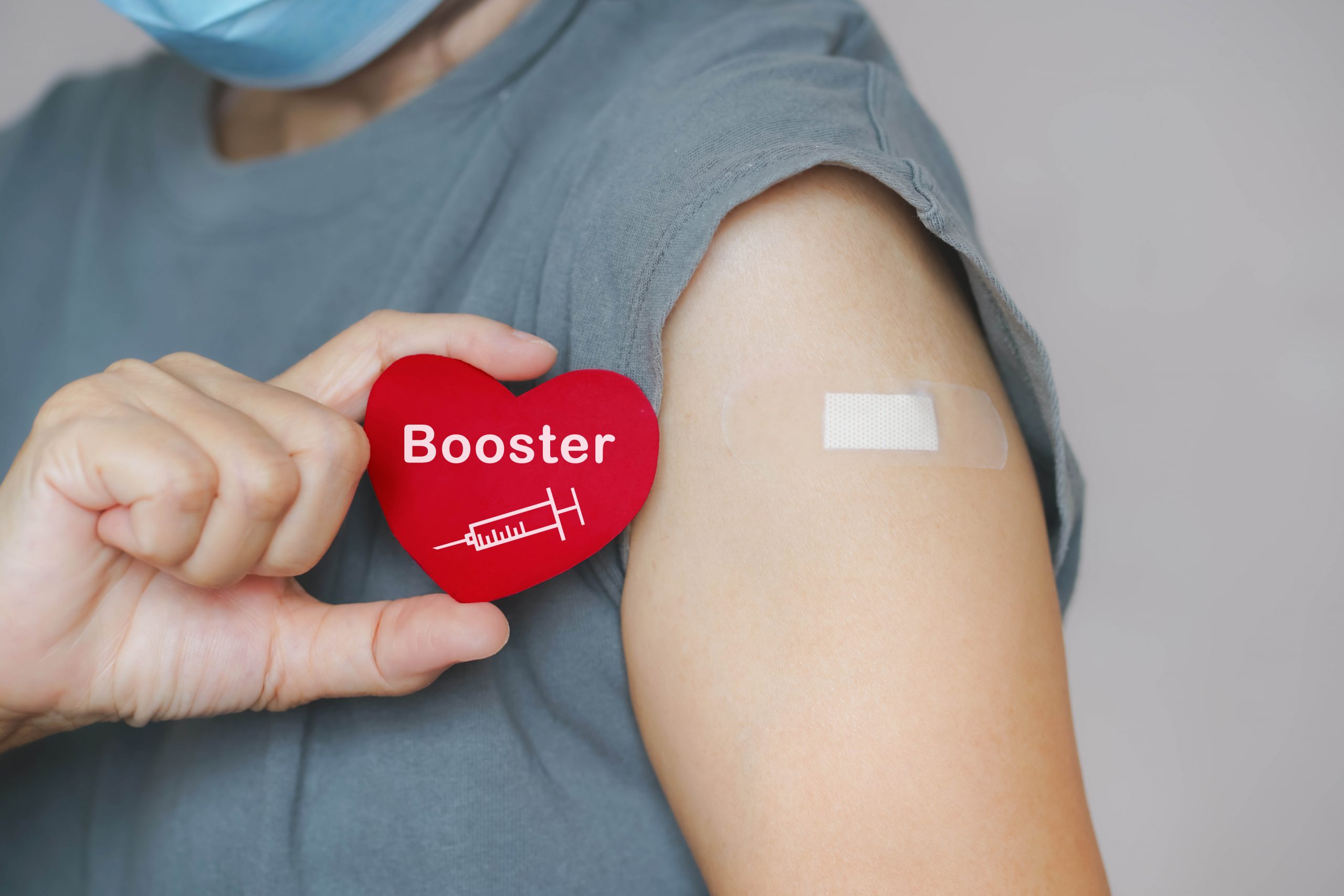 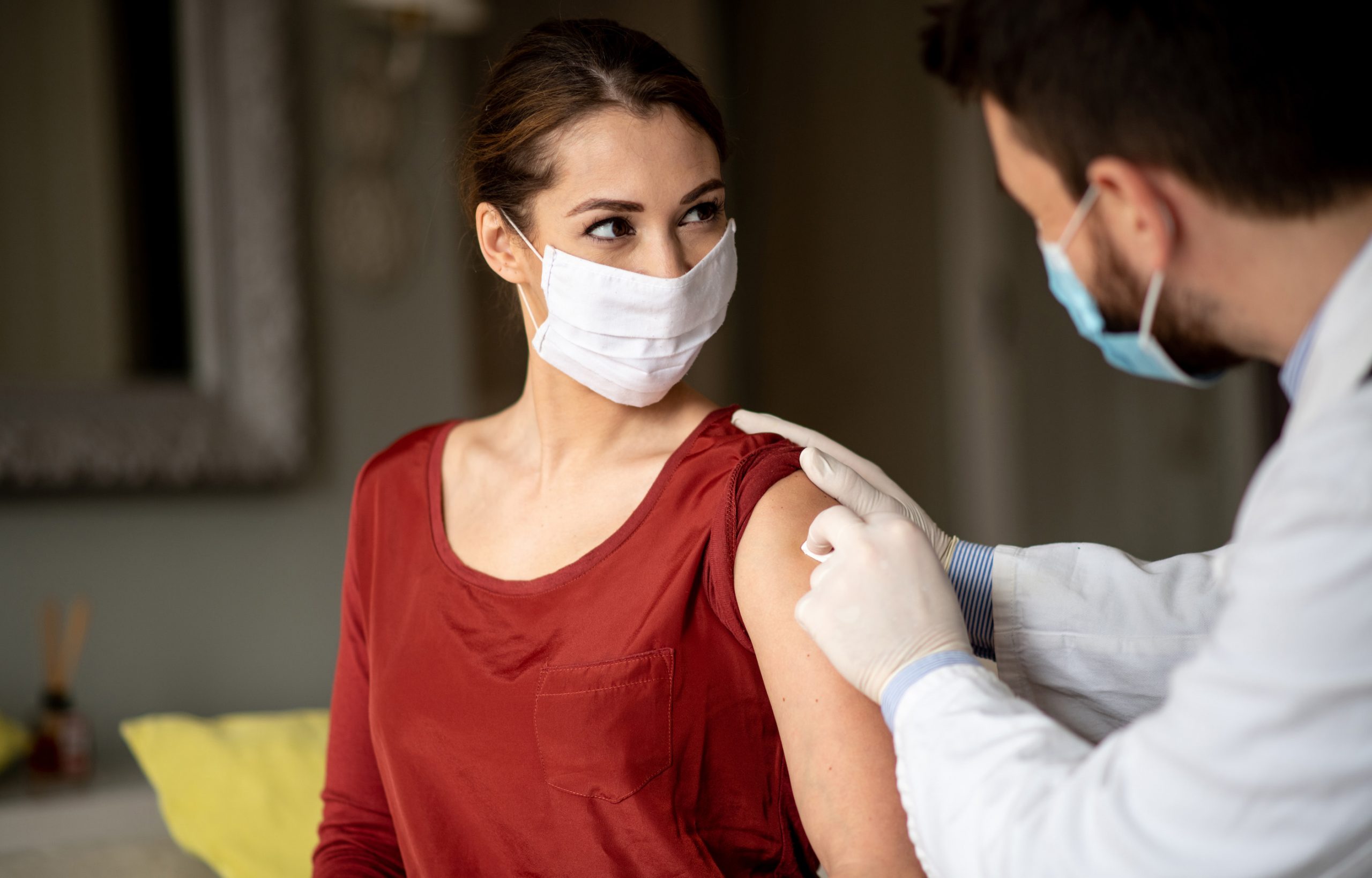 Should I Consider Getting a Flu Shot This Season? 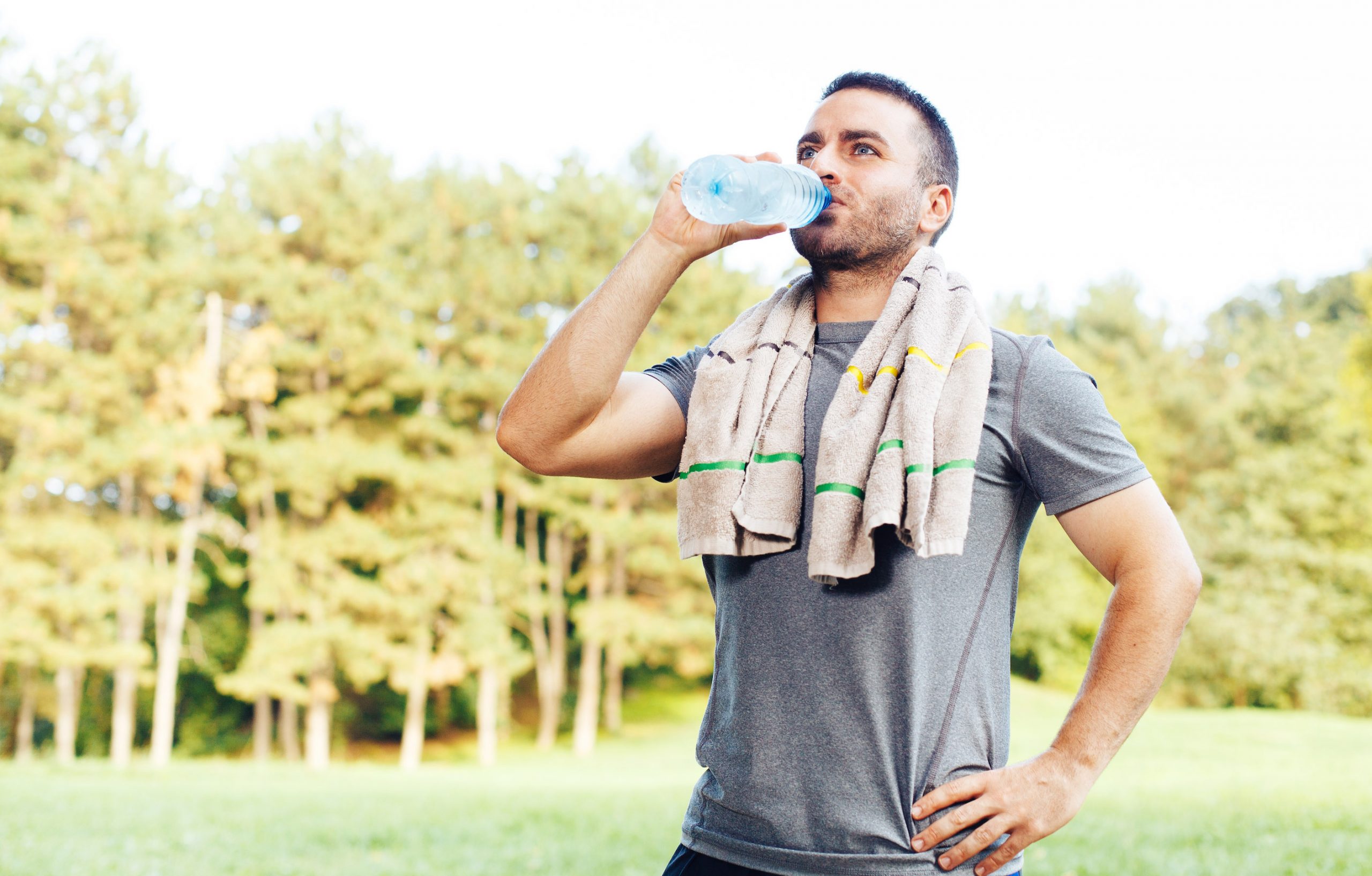 Watch Out for Heat Stroke & Exhaustion This Summer