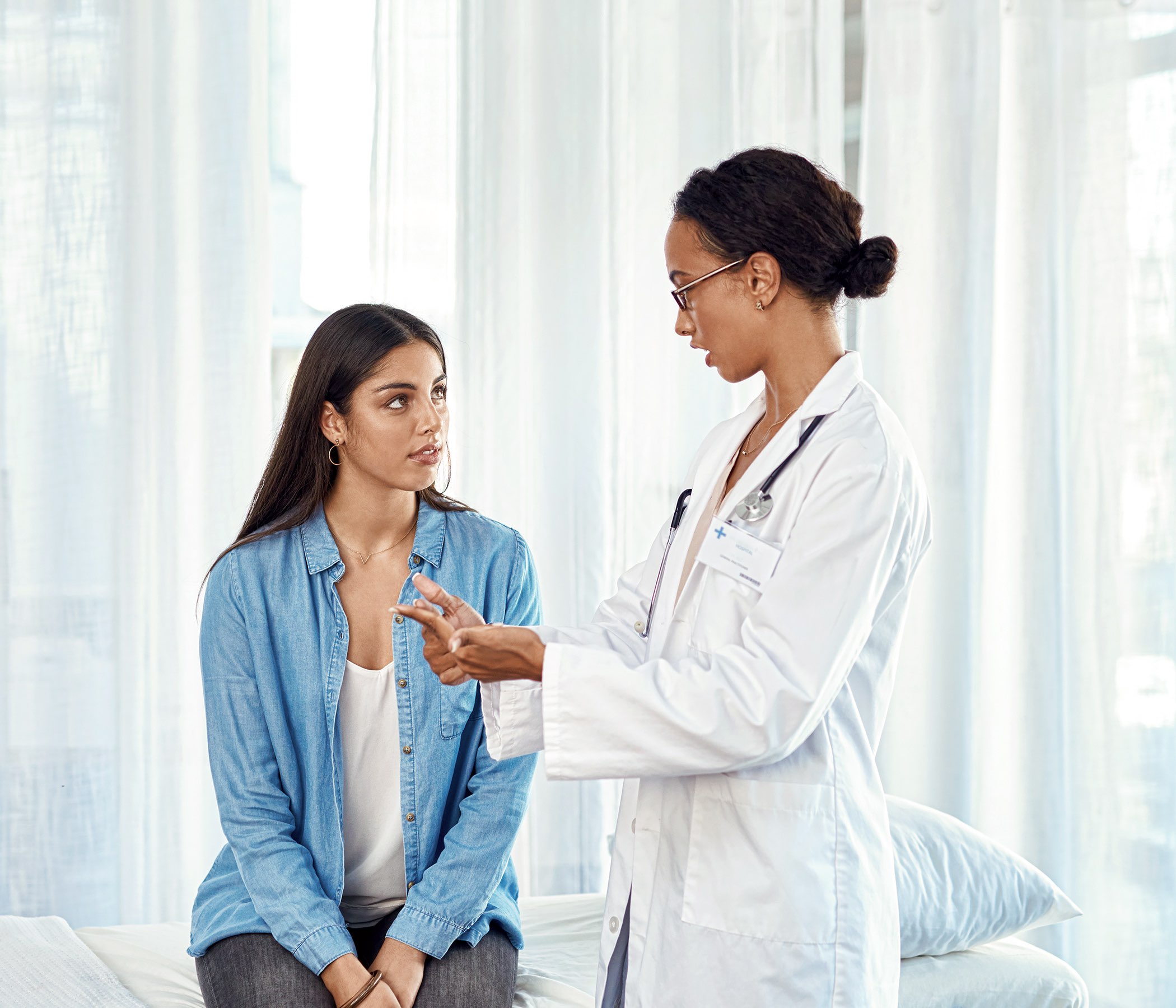 Early prenatal care is essential for a healthy pregnancy. MD Now offers a wide range of prenatal screening services. We can also help you manage any minor issues that may arise during your pregnancy or refer you to a specialist for more serious issues.

What Types of Pregnancy Screening Tests Should I Have?

Many of the tests are available at your local MD Now Clinic. Depending upon your age and other risk factors, your provider may recommend more advanced tests to check for Down syndrome and other genetic abnormalities.

Should I Have a Gestational Diabetes Test?

Even non-diabetic women can develop high blood sugar during pregnancy, which is known as gestational diabetes. The condition is primarily caused by the hormonal changes that occur during pregnancy that affect the way the body responds to insulin; however, weight gain, an increase in fat deposits, and a decrease in physical activity may also play a role. Gestational diabetes normally resolves on its own following birth, but it can cause a number of complications, including high birth weight, premature birth, and an increased risk of preeclampsia. Although a gestational diabetes test is recommended for all pregnant women, it is especially important for women with the following risk factors:

How Early Can I Take a Pregnancy Test?

Most pregnancy tests can detect a pregnancy 10 to 14 days following conception; however, it is best to wait until the week after your missed period for the most accurate result. If you don’t want to wait until you have missed a period, it is a good idea to at least wait until one to two weeks after you have had sex to give time for the egg to implant and your body to develop detectable levels of the pregnancy hormone known as hCG or human chorionic gonadotropin.

At-home pregnancy tests, including an early result first-response test, can be up to 99% accurate when used according to directions. Several factors may cause you to have a positive pregnancy test even when you are not pregnant:

How Does an Early Result Pregnancy Test Work?

Pregnancy detector tests check the urine for the hormone hCG. The placenta starts producing hCG almost immediately after the fertilized egg implants in the uterus and levels normally double every 72 hours through the eighth to 11th week of pregnancy. A first-response early result pregnancy test can be used at home to check for the presence of hCG in the urine. A positive pregnancy test means that the hormone is present. A positive pregnancy test is normally indicated by a change in color, a line, the word “pregnant,” or a plus symbol.

Is It Possible to Have a False Negative Blood Pregnancy Test?

Blood pregnancy tests are up to 99% accurate. Similar to the at-home urine tests, a blood pregnancy screening checks for the presence of hCG in the blood. Although rare, it is possible to get a false negative result if you test too early since there may not be enough hCG in the blood to be detected. This is why most providers suggest waiting until you have a missed period. Certain medications, such as promethazine and certain diuretics, may also lower the amount of hCG in the blood and affect the accuracy of test results.

When Can Prenatal Paternity Testing Be Done?

Depending on the type of test, it is possible to perform a prenatal paternity test as early as the eighth week of pregnancy.

The content provided on the MD Now website is for informational purposes only and is not intended to be a substitute for receiving medical care and treatment from a qualified healthcare provider. Never delay seeking advice, evaluation, and treatment from a medical professional because of what you’ve read on this site, since the information provided may not apply to you or your symptoms.

Our Patients are Typically Seen and Treated in Under an Hour.
Use your current location