Don’t Let Snoring Keep You Up at Night

With so many people suffering from snoring, the number of home remedies has soared. Unfortunately, most do little to alleviate the problem that keeps millions of Americans awake each night. By age 60, roughly 40% of women and 60% of men snore. This is often a sign of obstructive sleep apnea. Whether it’s tennis balls sewn into pajama backs or special pillows that stretch the neck and throat tissues, home remedies… Read More 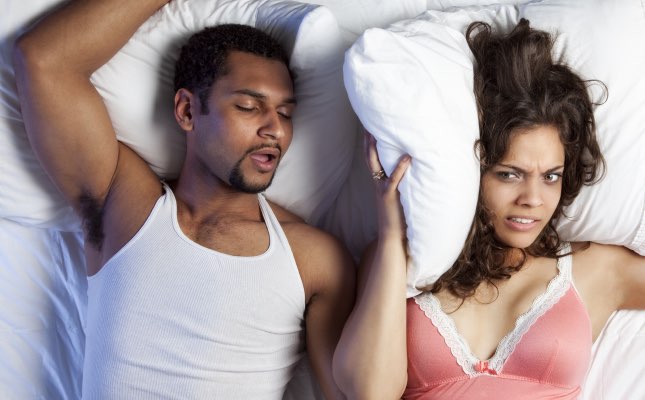 According to the Center for Disease Control and Prevention, 40 million Americans suffer from some type of chronic sleep disorder, costing employers an estimated $18 billion loss in productivity due to persistent sleep deprivation. Yet, 95% of these people remain undiagnosed and untreated. One of those commonly undiagnosed sleep disorders is sleep apnea. What initially appears as another case of snoring may actually… Read More