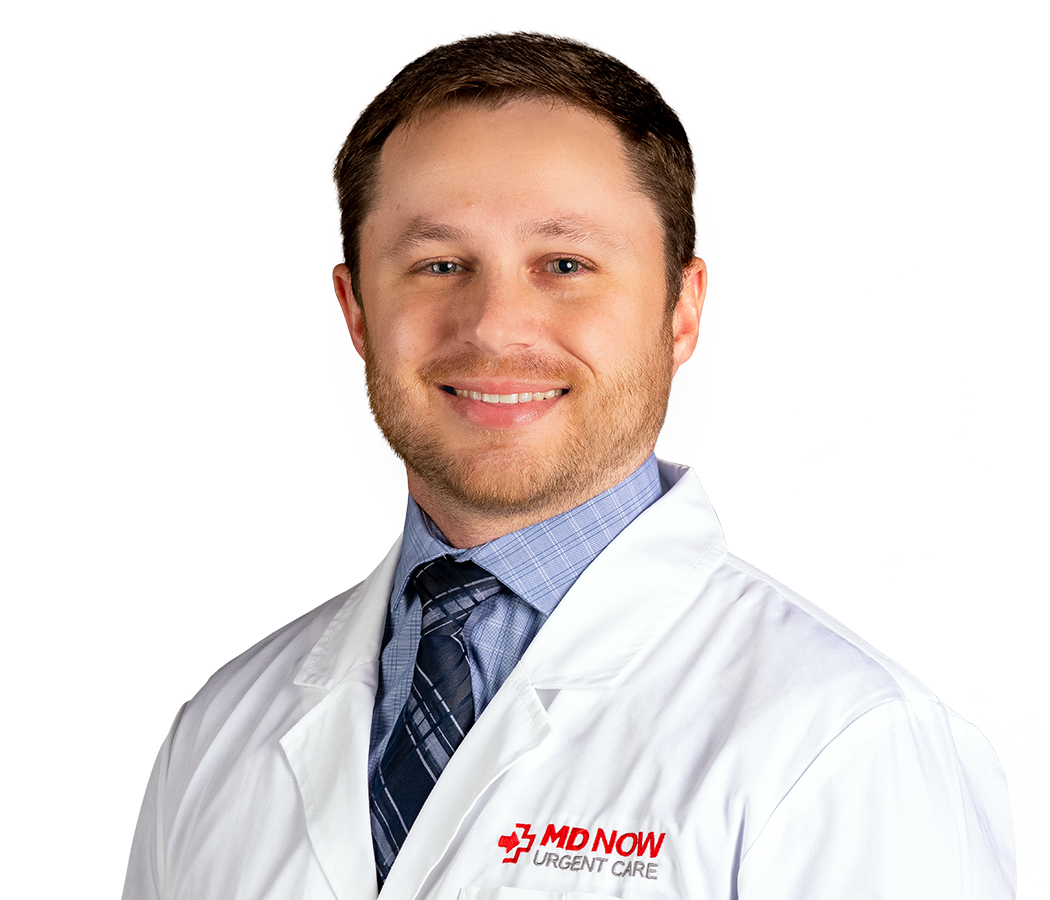 Dr. McKuin did not always dream of becoming a doctor—instead, medicine found him. He was a professional junior hockey player but suffered numerous shoulder injuries, including seven shoulder dislocations that required three separate shoulder surgeries. It was these interactions with his surgeons that sparked Dr. McKuin’s interest in medicine.

Michael McKuin, DO has practiced family medicine in Fort Lauderdale, Florida since 2017.

Prior to medical school, Dr. McKuin worked as a teaching assistant at Saint Louis University and as an emergency medical technician (EMT). While he was a medical student at Nova Southeastern University, he also worked as a medical anatomy tutor. After joining Broward Health Medical Center in 2017, he remained connected to Nova Southeastern University, serving as a physician preceptor for medical student education and instructing students on male and female physical exams (including gynecological exams).

Dr. McKuin’s work has been published in various medical journals, including Trends in Cell & Molecular Biology and Annals of Emergency Medicine. He is currently in the process of publishing study findings on how viral infections may trigger acute cardiovascular events.

Dr. McKuin is dedicated to helping his community. In fact, he is still part of the Gateway to Hope Breast Foundation, an organization he initially joined in St. Louis in 2007. This foundation helps raise money and spread awareness about breast cancer and overall breast health.