A student at Glades Central High School has tested positive for tuberculosis, reports the Palm Beach County Health Department. As a precaution, the department is now extending its investigation to other students and staff at the school. Tuberculosis, commonly referred to as TB, is a disease that typically affects the lungs, although it can spread to the kidneys, spine, brain, or other parts of the body. If left… Read More 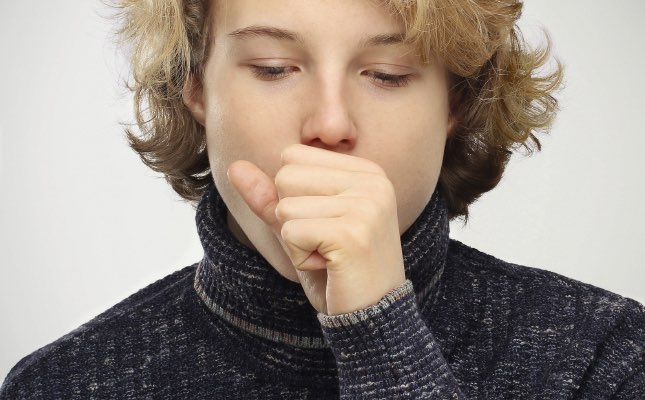 The Importance of Vaccines for Children in Daycare

The close proximity of children in daycare makes it a common setting for the spread of infectious diseases. Vaccinations can be an effective way to prevent diseases like chicken pox, influenza, and pertussis from spreading to children too young to receive vaccines or to family members with compromised immune systems. That’s why almost all states require them for children who attend daycare. Most parents understand… Read More 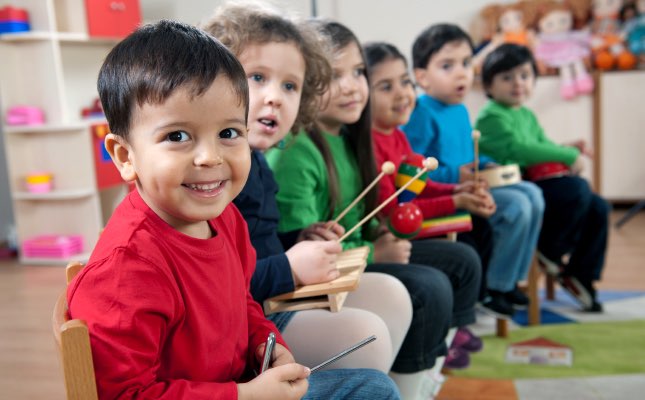 Your Countdown to a Happy & Healthy 2015

As we begin 2015, many people are trying to abide by their New Year’s resolutions. While one in three Americans plans to better themselves this year, a far fewer number will actually make good on their good intentions. Research shows that 75% of people stay strong for the first week, but fewer than half are still committed nearly six months later. Rather than give up on your goals, try to take success… Read More 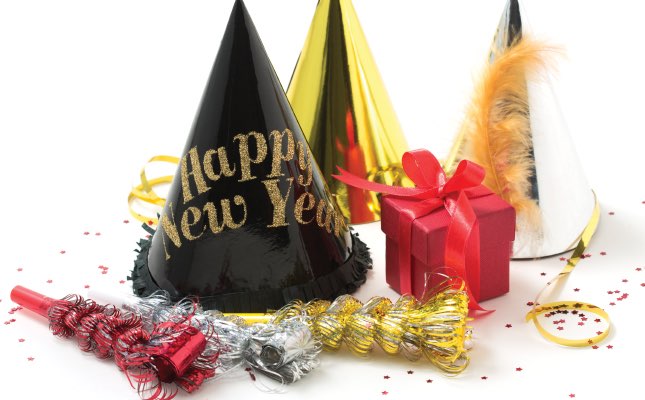 Many people believe that Florida doesn’t have seasons. But we simply define our seasons in very different ways. And now is the time of year for two of our top seasons—the season for snowbirds to flock to our shores, as well as the season for colds and flu. And whether you’re here for the warmer weather or just weathering signs of sickness, you need to know where to go for medical care. Seasonal residents often… Read More 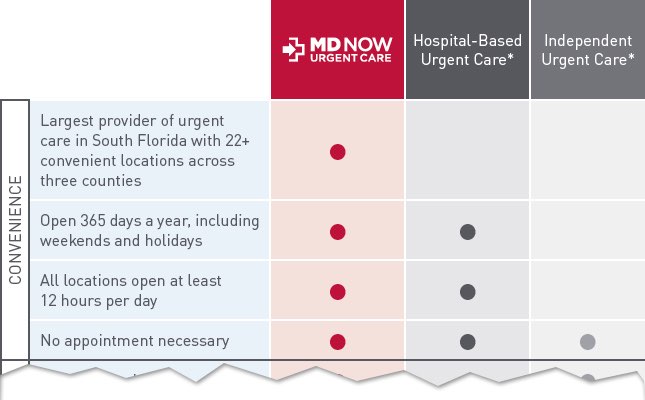 Continue
We provide FDA-Authorized COVID-19 testing with results back in 3 days or less*. Find a COVID-19 Testing Clinic to schedule online.

*Result times may vary based on the day and time your appointment occurs.