Skin Cancer Is Not Always as Clear as Day

Skin cancer is a deadly condition that can affect anyone under the sun. And few people realize that skin cancer can appear anyplace on your body, from the most noticeable areas to places you never even give a second glance. This is especially frightening because you can be walking be around with early signs that are so hidden that you aren’t aware until they’re discovered by a provider. There are three primary… Read More 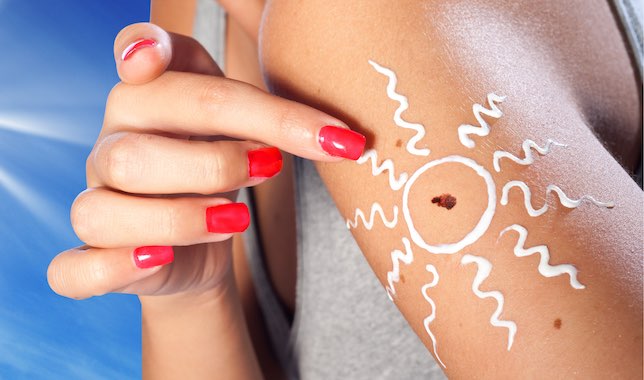 How to Handle Tinnitus, the Ringing in Your Ears

Do you have an ongoing ringing sound in your ears when no external noise is present? Then you’ve experienced tinnitus. It’s a surprisingly common condition suffered by 45 million people in the United States, and is typically more widespread for people aged 60 and over. Tinnitus is merely irritating for most of its sufferers, but can be incredibly troublesome for those with severe ringing in ears. People often… Read More 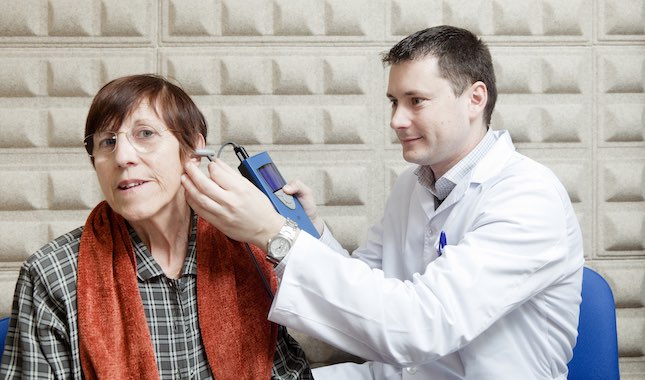 The arrival of warmer weather makes many people immediately spring into sports, but their enthusiasm can cause them to suffer a sports injury. According to experts in sports injury treatment, most people have not used their muscles throughout the cooler fall and winter months, so their bodies are not prepared for this sudden athletic activity. As a result, they can experience a painful injury that keeps them… Read More 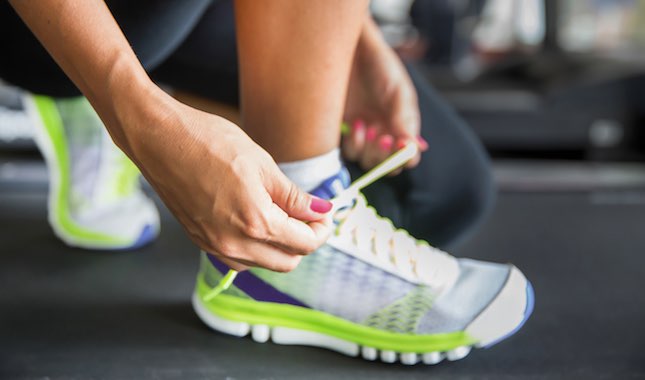 Mosquito Bites May Bug You Earlier This Year

Expect mosquito season to arrive early this year and leave residents at greater risk for both the annoyance and the various types of viruses they bring. In fact, some experts are predicting that this year’s mosquito season will be worse than ever. This has put health officials on high alert about the presence of invasive species of mosquitoes carrying dangerous viruses like West Nile and Zika. At MD Now, we… Read More 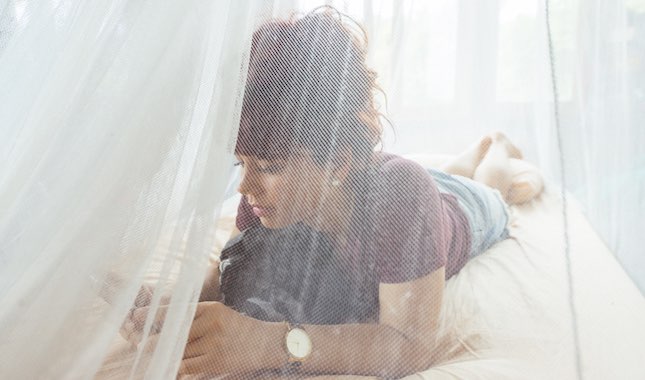